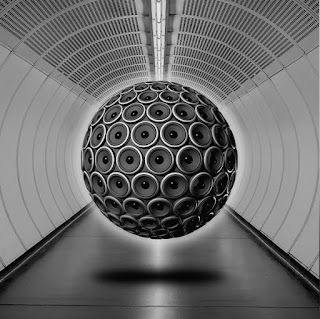 “VOICES” is the fourth album by the Italian new prog band MANGALA VALLIS. An album that, once again, moves out of the path marked by the previous one, this happens because every creation of the band is the result of an ever changing journey, accelerated, mostly, by the events that occur inside the same band. It happened that the old members Cavalli Cocchi, Consolini, Milazzo and Tiranti were joined by an old friend of the band, Gianfranco Fornaciari, as a keyboard player and song writer.

The common thread of the songs in “Voices” is represented by the voices we hear from our deepest inner self, coming from our head, our heart or our soul. Voices that become louder and louder, and that need, as time goes by, the urge of coming out: to scream !! Voices that increase, little by little, their intensity, because the positive aspect  of aging is that we understand better who we are and what we want. The time has come to say stop compromising and no more suffocating our real personality. The album´s cover represents this concept: we are that planet, and those speakers represent our Voice exploding with all its self consciousness towards the rest of the world.

Mangala Vallis is an Italian rock band formed in 1998 thanks to an idea of Gigi Cavalli Cocchi (drums and percussion), Mirco Consolini ( guitar and bass) and Enzo Cattini (keyboards). The band´s name is a canyon on Mars, which appears in the novel Sphere by Micheal Crichton. Their main genre is progressive rock, influenced by other kinds of music coming from the background of the musicians´ past artistic experiences. Major elements of their production are the care and the quest of the best sounds and nuances.

On February 8th 2002 their first CD is released, “The Book of Dreams”, a concept album inspired by the fantastic adventures created by the great French writer Jules Verne, special guest is Bernardo Lanzetti (former vocalist of Acqua Fragile and PFM ).

During the next two years Mangala Vallis played in major prog rock festivals in Belgium, Germany and Holland. “Lycanthrope” is the band´s second album, released in November of 2005. Bernardo Lanzetti is now officially the band´s vocalist and becomes the writer of the lyrics. David Jackson, ex saxophone player with Van Der Graaf Generator, is the special guest of this new concept album inspired by the modern human being,  who is confused and struggling between the modern society´s constraints and his own instinctive nature.

The third album comes out in 2012, and is called “Microsolco”, a new concept album, virtually a follow up of the former album. On this cd songs about the fast pace of modern times and the idea of returning to a quieter and more natural dimension are the main elements of the story. It talks about what happens on 21st December 2012, and the theory that that would be humanity´s last day. Actually in Microsolco there is ´the end of a certain kind of world´ when a hacker, on that exact day, infects the whole internet with a virus capable of destroying all the digital memories of the planet. This act will force everybody into thinking deeply about life and lost values, and make people retrieve ways of life lost in time. Basically a reconciliation between Mankind and Mother Earth.

In 2018 the band started to work on the new project called “Voices” which will be released and distributed worldwide by Maracash Record on February 8, 2020. 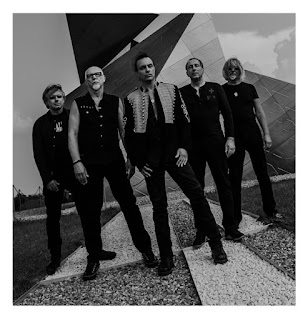