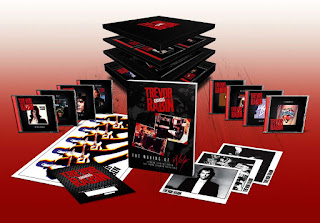 Trevor Rabin had a hugely successful career in his native South Africa as part of what would be considered a teenybop band entitled Rabbitt. Whilst the band had much domestic success, outside of South Africa nobody knew who they were so Trevor Rabin left the band and South Africa and headed for London where he was signed up as a solo artist. He made three good and well-received rock albums before teaming up with the remnants of YES and forming a band called Cinema. Cinema with the addition of Jon Anderson would become the latest edition of YES in 1983 scoring with the massively successful album 90125. Trevor recently finished several successful tours with YES featuring Anderson, Rabin, Wakeman and, along with YES, was inducted into the Rock & Roll Hall of Fame in 2017.

Trevor has since become one of the most sought-after film composers in the business, with 34 films to date. He has created music that crosses barriers and genres that have made him one of the premier composers of contemporary music. As a guitarist, keyboardist, singer, songwriter, producer or recording engineer Trevor has established himself as a leader in the contemporary music field. 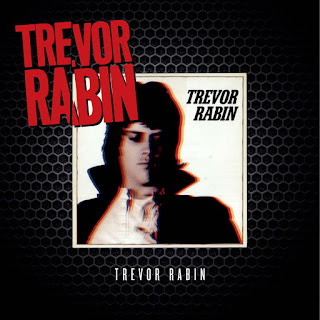 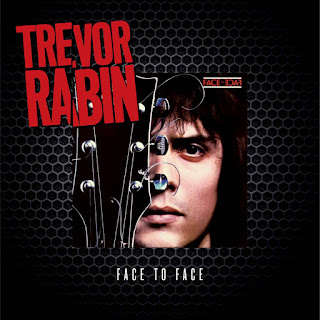 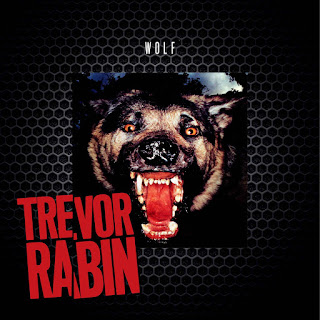 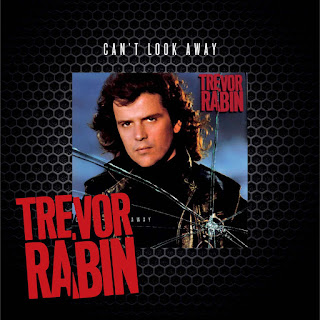 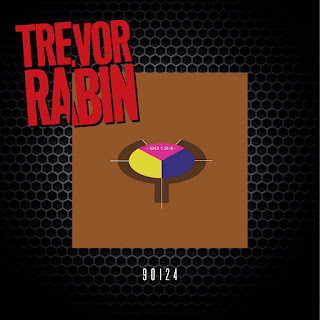 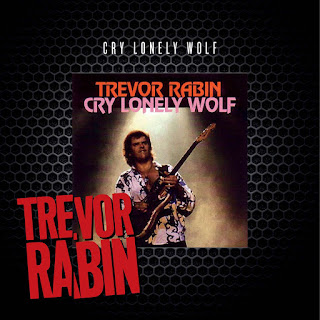 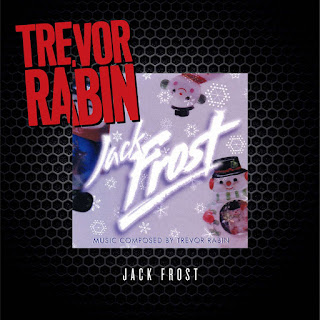 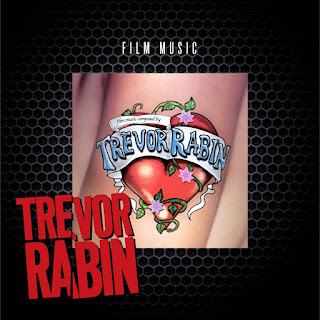 Check out the newly launched Trevor Rabin shop, which as well as the box set, includes some rare and signed CDs: https://www.musicglue.com/trevor-rabin/shop