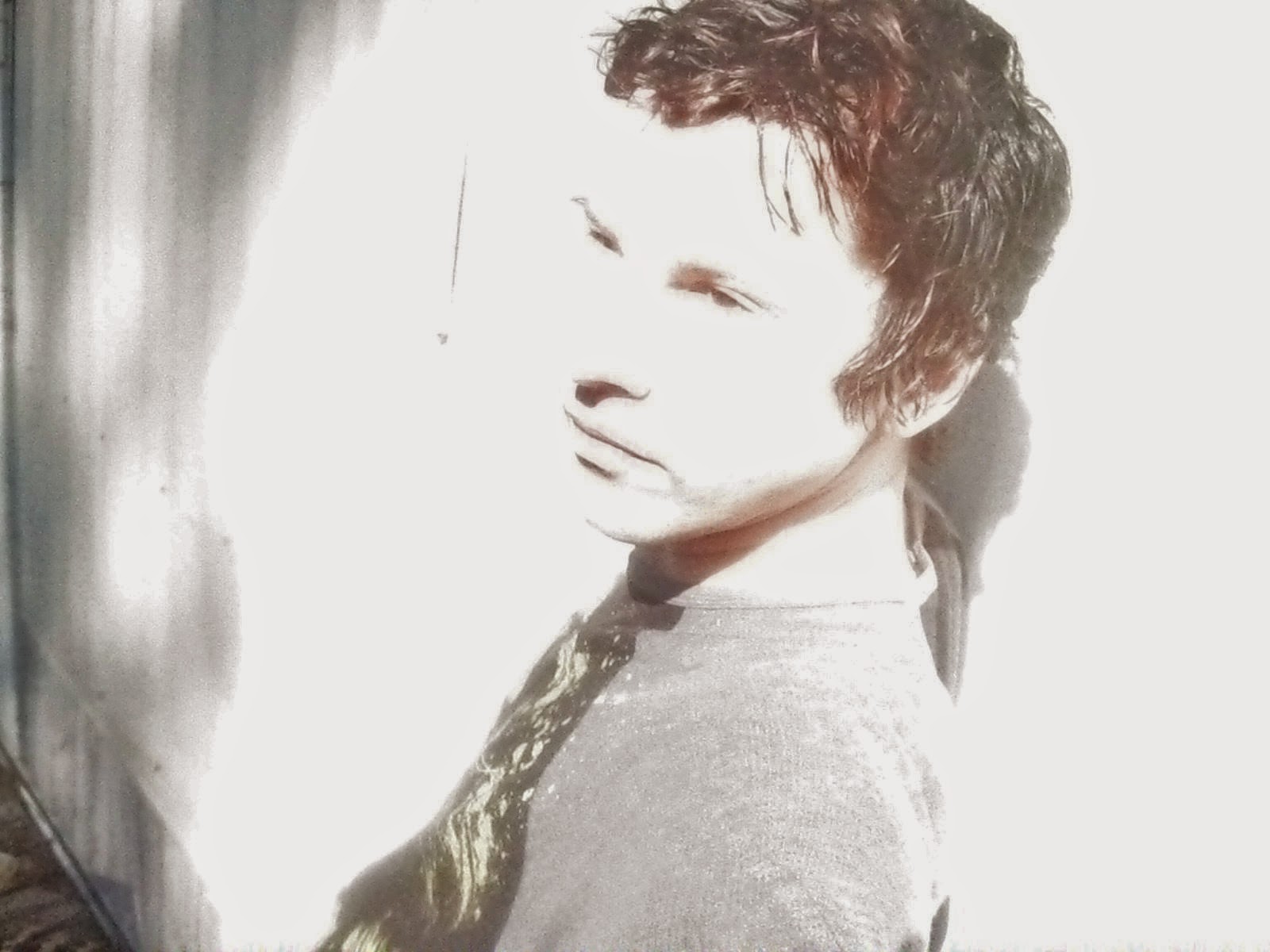 All’s Fair In Love & War is the follow up to his highly acclaimed 2012 release, Slow Burn. The new recording compiles 19 new songs (plus a hidden track) written in the wake of the dissolution of a long term relationship and with Morton finding himself living alone in a mobile home. Soon after, he’d written more than enough material for a double album (hence, initial title was A Double From A Single Wide). Morton converted his home to facilitate writing and recording music at anytime day or night, with wires and cables, guitars, amps and lyric sheets everywhere. Determined to hold on to the essence of this new work, and with the help and encouragement of engineer J.P Pruett, the entire album was made in the comfort of his home. Morton played all instruments—guitars, bass, harmonica, $20 garage sale keyboard, child’s xylophone—and vocals himself, over a bed of prerecorded drum track loops from the internet, adapting each song to fit a corresponding drum track. No Pro Tools were used on this record so every take had to work all the way through. From the country rocker “Blindsided,” the power pop of “Straight From Your Lips” and the whimsical “Down The Drain” to the anthemic “Reach Forward,” this is Morton’s most diverse and confident recording to date. Heralded as a clever lyricist, Morton even takes a subject such as the Great Hartford Circus Fire of 1944 and turns it into a gem of a song and a history lesson with “Little Miss 1565.” All’s Fair In Love & War will surely resonate with fans of intelligent songwriting.

Morton’s music placement in film/TV includes: “Oh Lord” on “The Deadliest Catch” (Discovery Channel), “Devil In Me” on “True Blood” (HBO) and “On My Feet Again” in the indie film “Flight Of The Cardinal.”

Morton is an extremely engaging performer and has toured most parts of the U.S., opening for Todd Snider, Billy Joe Shaver, Tommy Stinson, Sugarland, & more. He has toured Ireland, performed at South-by-Southwest, the Americana Music Festival and more. He will tour regionally in support of the new release. The CD release show will be at Little King's Shuffle Club in Athens on Saturday, June 6th.

Here's a sampling of what the critics say about Ken Will Morton.

“It’s remarkable that an artist like Ken Will Morton can continue to offer one superb album after another and still fail to connect an apparently indifferent public. Remarkable and a shame. With his down-home delivery, everyman attitude and gritty, gut-wrenching tunes that tread the precipice between remorse and resolve, Morton makes music every bit as essential as Springsteen, Earle, Townes, Mellencamp and any number of other so-called heartland heroes.” - American Songwriter Magazine

“…recent records like King of Coming Around and Slow Burn may churn with hard-driving roots rock but they’re also chock full of the clever narratives and infectious hooks.” - Utne Reader

“So the question now remains when Morton’s day will come. As American Songwriter points out, Morton’s consistent quality output isn’t matched by public adoration. TV shows have picked up his tunes, but he’s not selling out venues. Slow Burn stands out among local Americana releases in recent years. The rest of the country should get with it.” - Athens Banner Herald

“In describing the music the sound Ken Will Morton's maintained over the course of his short but prolific career, the words 'austere' and 'authentic' generally tend to come to mind. Not that Morton withholds his emotions - far from it in fact - but in conveying his simple truths and homegrown observations he gets directly to the point and opts not to flounder once he gets there. Much like John Prine or Kris Kristofferson, he doesn't concern himself with unnecessary embellishment or hyperbole, and for that reason, he can sometimes seem dry and despairing. Nevertheless, his weary narratives reflect the tumult of our times and ring that much more authentically as a result.” - Blurt.com